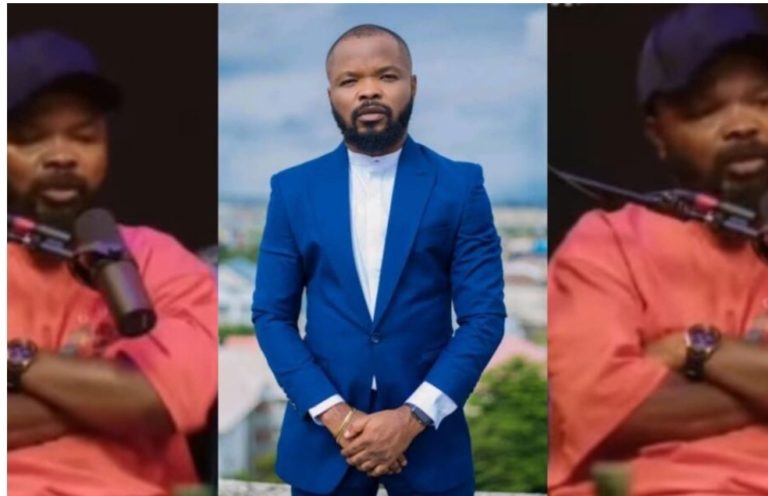 On Air personality, Nedu has gotten tongues wagging  after revealing why many females choose to participate in the Big Brother Naija (BBNaija) show.

Nedu, during an interview with Big Brother Naija ‘Level Up’ housemate, Doyin on his podcast, The Honest Bunch, revealed why many ladies rush for the reality star.

According to him, many are there to market themselves sexually as they only got sex to offer.

Nedu opined that BBNaija is good at skyrocketing people into fame but it doesn’t give them a long lasting platform.

“The reason why many go to BBN is because they are hungry. Do you know what Big Brother does for you, it takes you from here and shoot you up but there is no substance to hold you unto.

It’s only sex many of them have to offer, they intentionally go there just to get customers”.

This isn’t the first time the OAP has taken a swipe at female reality stars.