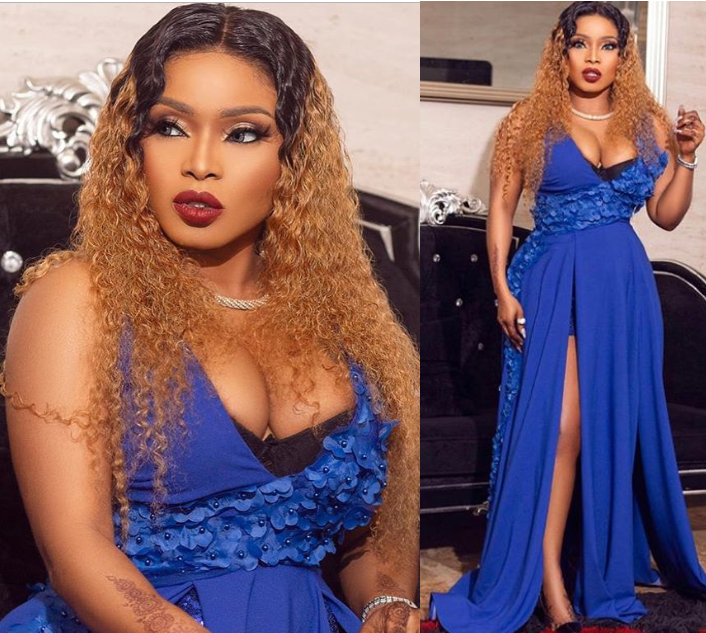 The Nollywood actress recounted how she got pregnant three times for the cleric while in a relationship.

According to Halima, Apostle Suleman also had sexual affairs with some actresses in the movie industry.

Halima in a recent interview revealed that she was pregnant for the cleric but did not keep it.

She said, “Yes, I was once pregnant for him. When I lost the baby, he was crying, you would think it was real because he was shedding tears that I lost his child.

“It’s crazy. I got pregnant three times for him. The last one got me bleeding. I had to take tablets to stop it.”

On how long it took the bleeding to stop, she replied, “For four years, I actually just came out since I have been in a long spiritual battle; the blood just stopped rushing, you won’t believe it.

“He was sleeping with me even while I was bleeding. That’s the dangerous part of it, and he was telling me he couldn’t sleep with any other person, that’s why.

“The whole thing took me unaware because I was naive and not a spiritual person. Even when I’m on my period, he does that (sleeps with me).”

BREAKING💯
Nollywood wood actress Miss Halima Abubaka discuss how the General Overseer OF Omega fire Ministry Apostle Johnson Suleman slept with her even when she was bleeding.She confirmed that Suleman prefers sleeping with her during her monthly flow(menstrual circle)😭😭
👎 pic.twitter.com/YT4D64l6r0