A Reverend Father, identified as Isaac Achi of Saint Peter and Paul Catholic Church has been burnt to death by bandits during an attack on Kafin Koro Community in Paikoro Local Government Area of Niger State in the early hours of Sunday. 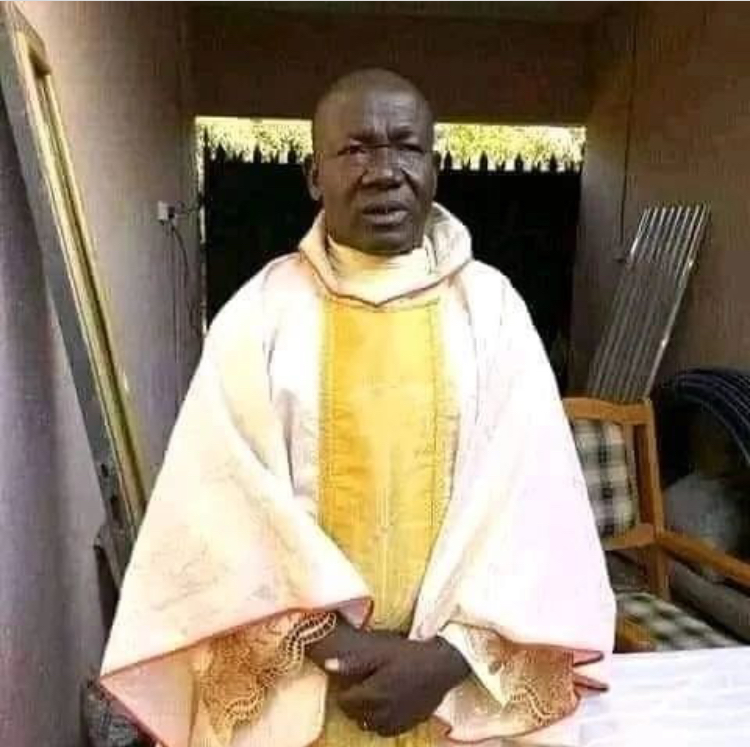 READ ALSO: “I Do Not Have Cancer” — Mercy Johnson Speaks (Video)

According to reports, the bandits invaded the community at about 1 am and began shooting sporadically while heading to the uphill residence of the Rev. Father. 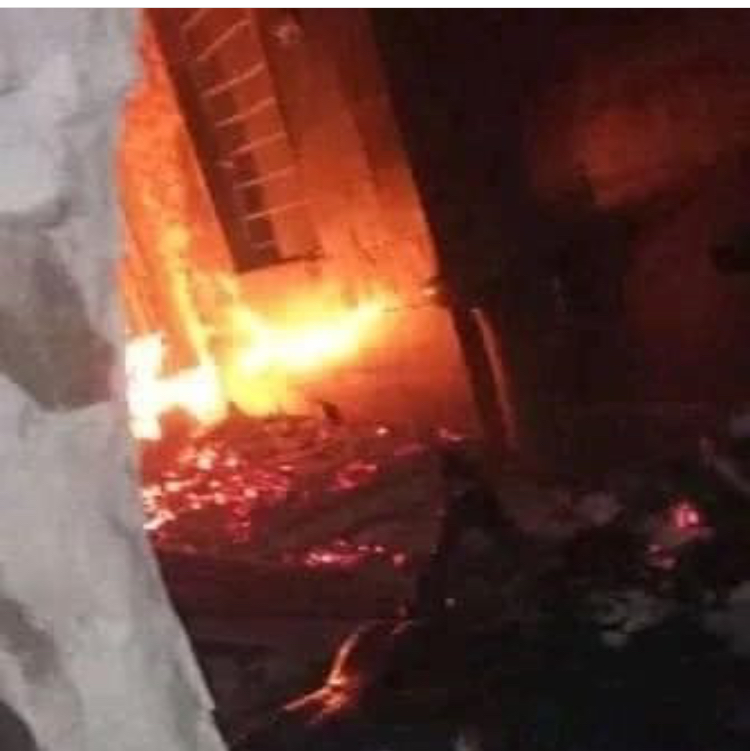 According to a resident of the community who identified himself as Paul, the bandits divided themselves into two while some went to the Catholic priest’s official residence, the others stayed in the town shooting to wade away any form of interference. 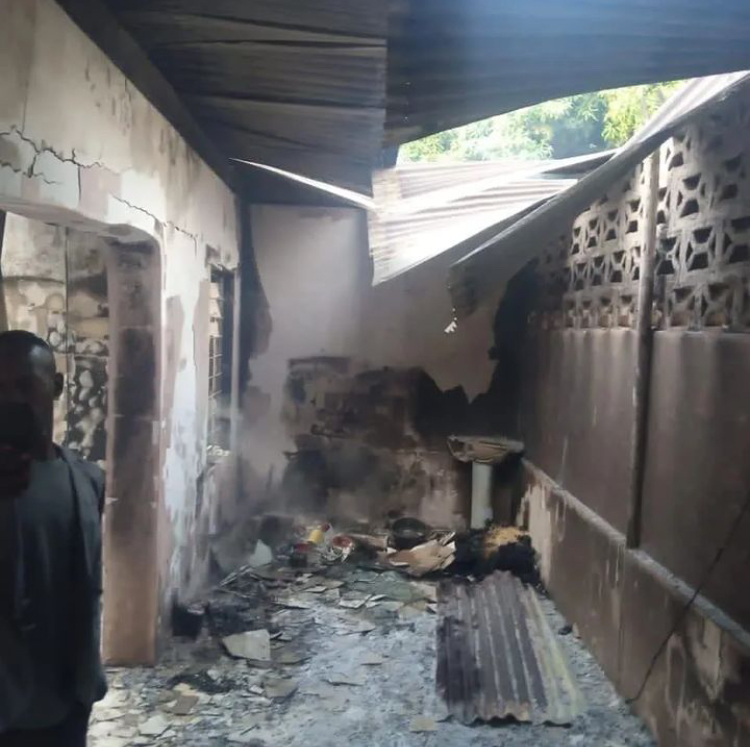 Paul stated that when the bandits couldn’t assess the late Achi’s residence after a long while, they set the building ablaze and waited until it burnt to ashes with him in it.

The Divisional Police Officer was said to have been reached but couldn’t get to Achi until he died.

“I Do Not Have Cancer” — Mercy Johnson Speaks (Video)