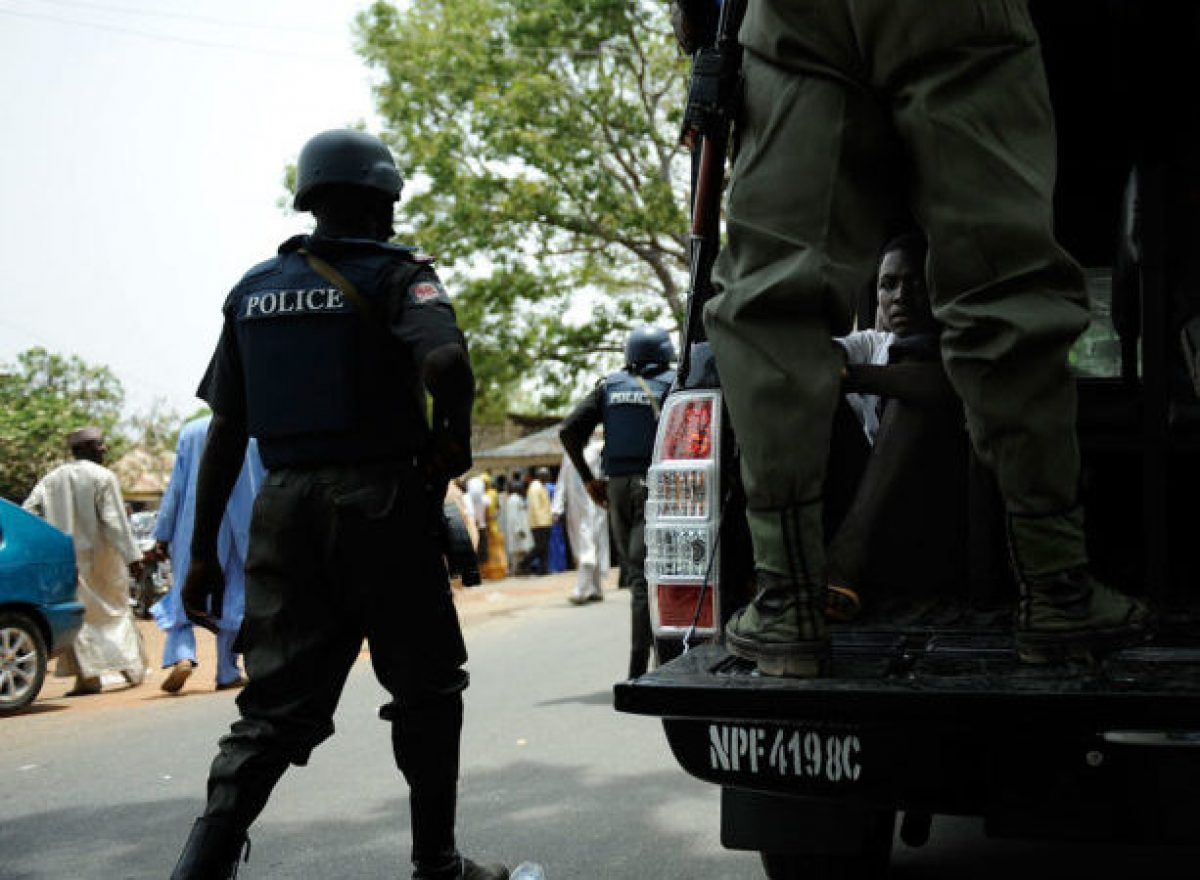 Unknown gunmen, suspected to be members of the Eastern Security Network (ESN) has reportedly killed an officer of the Nigeria Police Force.

Africainformants  understands that the incident occurred on Tuesday at about 12:30 pm on Ohanku Road, Iheorji junction in Aba.

According to reports, two of the assailants were killed in the ensuing gunfight with police operatives from the Ndiegoro Police Station in Aba.

Confirming the event, Abia State Police Public Relations Officer, SP Geoffrey Ogbonna, said some policemen from Ndiegoro Police Station were on patrol around Iheorji when they came under attack by people suspected to be ESN/IPOB members.

“During a gun duel, one of the Policemen paid the supreme price while two of the gunmen were neutralized.

“As they shot the policeman, they also collected his Police AK-47 riffle”, Ogbonna told reporters.